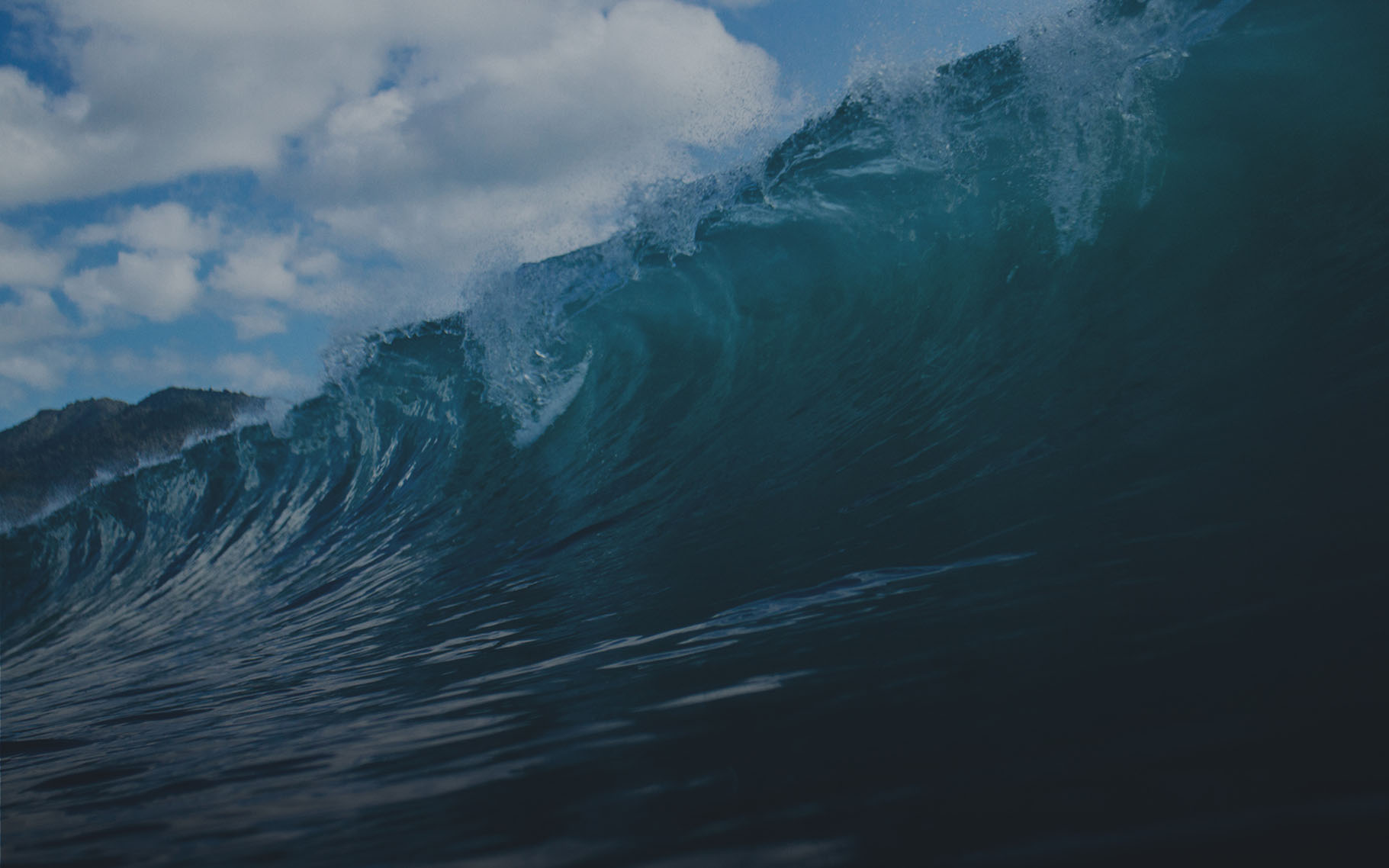 In yet another outstanding showing of philanthropy, Exela recently presented the American Cancer Society (ACS) with a check for $22,630 raised in connection with the ACS Relay for Life event that took place at the Rockcastle County Middle School in Mount Vernon, Kentucky on June 19, 2019. This amount reflects an impressive $12,630 raised by Exela employees—plus $10,000 contributed by Exela, which had pledged to match all employee donations up to $10,000.

Every single one of Exela’s 639 full-time employees located in Exela’s Mount Vernon, Kentucky and London, Kentucky workplaces contributed to the effort in some capacity, whether by directly soliciting donations, selling raffle tickets, walking the track, or cheering on and otherwise supporting those walking. It was the second time Exela participated in this signature ACS fundraiser. Last year, the Exela Rators, as Exela’s “Team Kentucky” likes to be known, raised $10,328.

Exela’s involvement in Relay for Life began in 2018 at the suggestion of Supervisor Amie Jo Campbell and former Director of Operations Karen Knox, both of whom saw an opportunity for Team Kentucky to take an active role in the local community. Campbell and Knox were this year’s top two ‘Rator fundraisers, and both feel a deeply personal connection to the ACS’s mission to save lives, celebrate lives, and lead the fight for a world without cancer. Campbell lost a beloved cousin to cancer just one day before his 13th birthday. Knox, herself, is a proud cancer survivor.

“We’re passionate about this cause because we have all been affected by cancer in some shape or form,” says Clarissa Hubbard, the ‘Rators’s third highest fundraiser this year. “We all know someone who’s fought or is currently fighting this battle.”

Exela’s strong participation in this year’s Relay for Life earned it awards in four categories:

According to Team Lead Kristen Adams, it was Exela’s pledge that provided the extra kick of motivation to the team. “We are so grateful our company could come together and help in a huge way,” notes Adams. “We’re already trying to come up with new ways to raise MORE money for next year!!

Special thanks to all the ‘Rators who walked in the Relay on the night of June 19:

* Indicates one of the Top 7 Exela fundraisers for this event.

#digitaltransformation #datamangement #ebook
What Is Enterprise Data Management And Why It Matters?
Jan 21, 2021
Read the Blog