Deepfakes: How AI Will Fight the Monster it Created 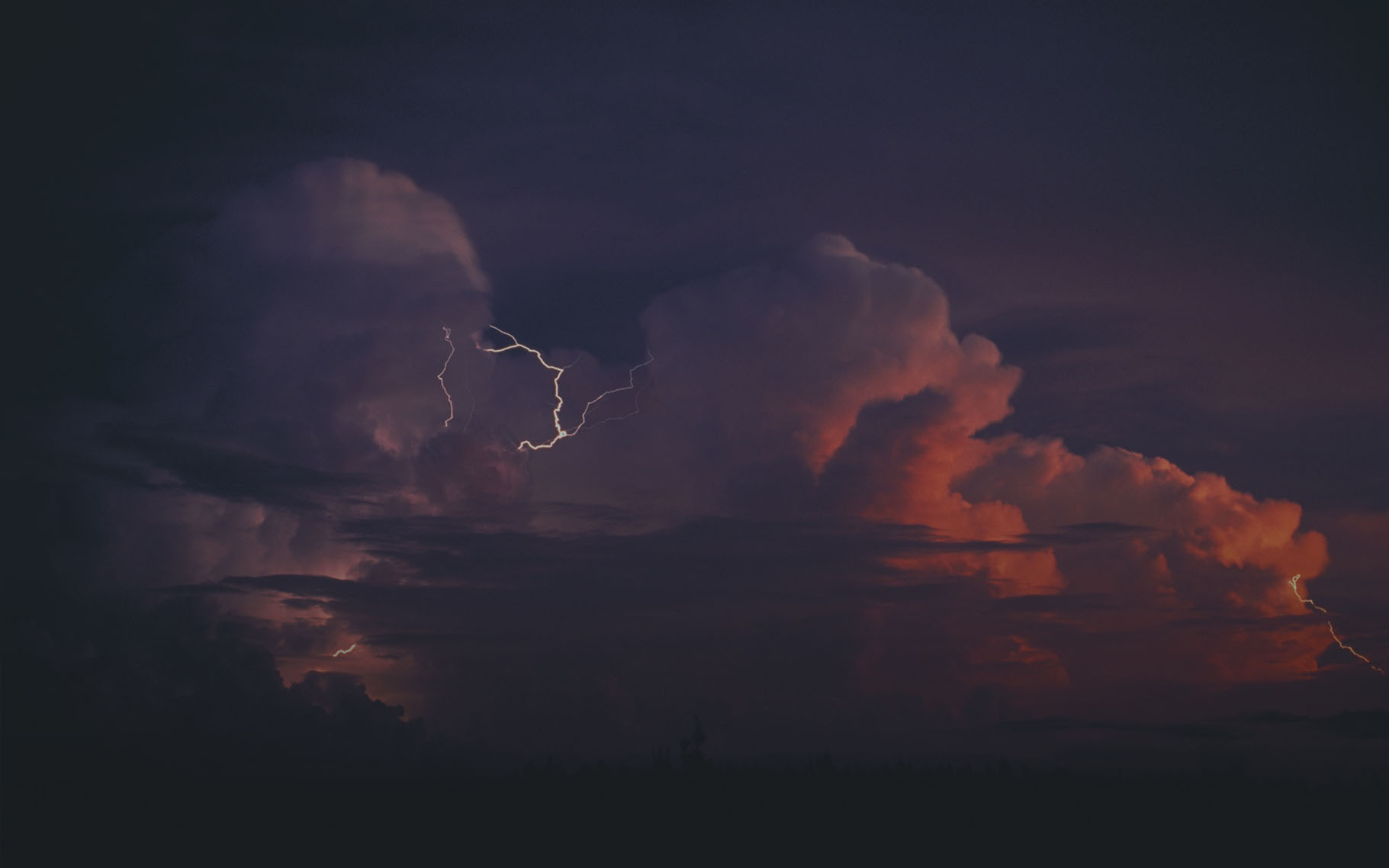 Deepfakes: How AI Will Fight the Monster it Created

Artificial Intelligence (AI) tools have immense potential to make our lives easier. However, with today’s proliferation of fake news and propaganda, deep learning  and other forms of machine learning have the potential to be our worst nightmare.”

Deepfakes are computer-generated videos and images that make it appear a person is doing or saying something they never did or said. The name “deepfake” is a portmanteau of “deep learning” (a type of machine learning by which machines are trained to teach themselves, in part by detecting patterns) and the word “fake.” While there’s nothing really new about manipulating media (after all, Adobe’s PhotoShop has been around since 1990, helping those who are inclined to mislead others on what their eyes are seeing), Deepfake technology has made media manipulation cheaper and more readily available than it has ever been. In fact, as Exela President of Americas and APAC, Srini Murali notes in an article for Business2Community, as of now, deepfakes require no more than a single photo and access to neural network software (an advanced form of machine learning), which, apparently, isn’t all that difficult to access.

With widespread and ever-increasing access to, and sharing of, downloadable media, deepfakes have the potential not only to further erode the public’s trust in “news” but also to create news by sparking events based on fiction, from the trivial to the terrible, including riots and acts of war. The good news is that potential is being subverted by the very technology that makes deepfakes possible, Murali points out. And by that he means artificial intelligence. Just as artificial intelligence can be used to create fake media, it can also be used to detect it. Google has made significant strides in this area, as has Facebook.

The not-so-good news is that deepfakes are capable of proliferating in real-time, whereas the AI deployed to debunk deepfakes takes time and human intervention to run. For now, Murali concludes, while deepfakes are still maintaining their competitive edge, it’s up to us, as a society, to maintain our awareness that we can’t unquestioningly believe everything we see. Rather, he recommends employing vigilance about what we’re seeing and always considering the source.

In more optimistic news, find out how the FDA plans to use machine learning to help relieve the opioid epidemic. And learn how machine learning is becoming increasingly important in the legal industry.

#PluggedIN
Why Today (Not Tomorrow) is the Time to Plan for Disaster
Jun 4, 2021
Read the Blog

#RtP
How Request to Pay Improves the Bill Payment Process
May 12, 2021
Read the Blog
END_OF_DOCUMENT_TOKEN_TO_BE_REPLACED