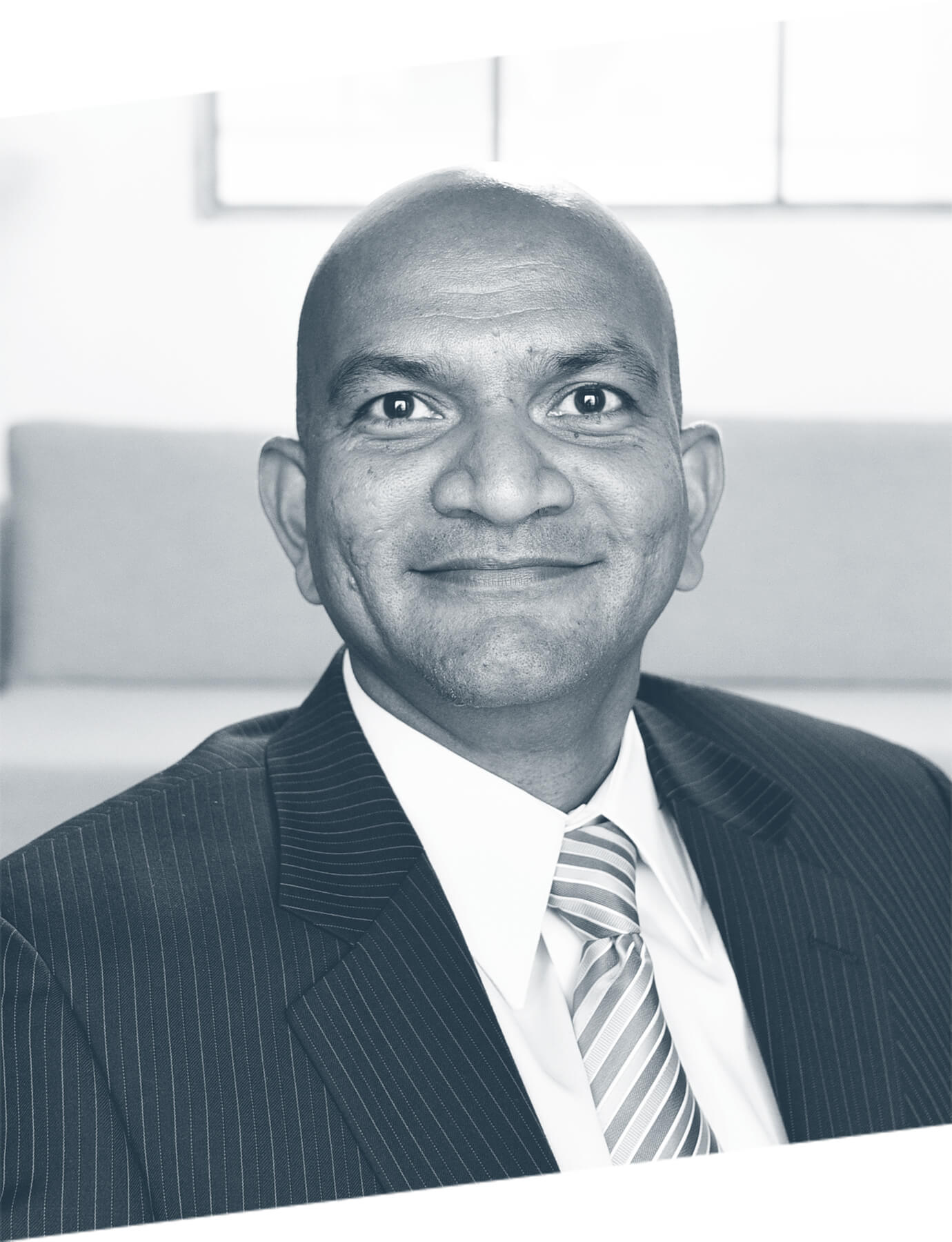 Srini Murali is the President of Americas and APAC at Exela Technologies and is responsible for all sales, operations and business strategy functions across the Americas and Asia Pacific. Prior to Exela, Srini served as Senior Vice President, Operations for the Americas and APAC regions for SourceHOV, creating global operating strategies, developing client relationships, and overseeing compliance. Mr. Murali has been a part of predecessor companies to SourceHOV since 1993. During his tenure, Mr. Murali has held analysis, product development, IT, and operational roles. In 2010, Mr. Murali took on a broader scope of responsibility as SourceHOV's Senior Vice President of Global Operations and IT. Mr. Murali has served in executive-level leadership roles at companies that preceded SourceHOV since 2007, when he was appointed Vice President of IT and Technology. Prior to these management roles, Mr. Murali served as Director of Information Technology for Lason from 2002 to 2007, and as an Application Development Manager for Lason from 1998 to 2002. Before joining Lason, Mr. Murali worked as a Systems Engineer for Vetri Systems from 1996 to 1998. Mr. Murali graduated with a bachelor's degree in mathematics and statistics from Loyola College, Chennai, and earned an MBA from Davenport University, Michigan.