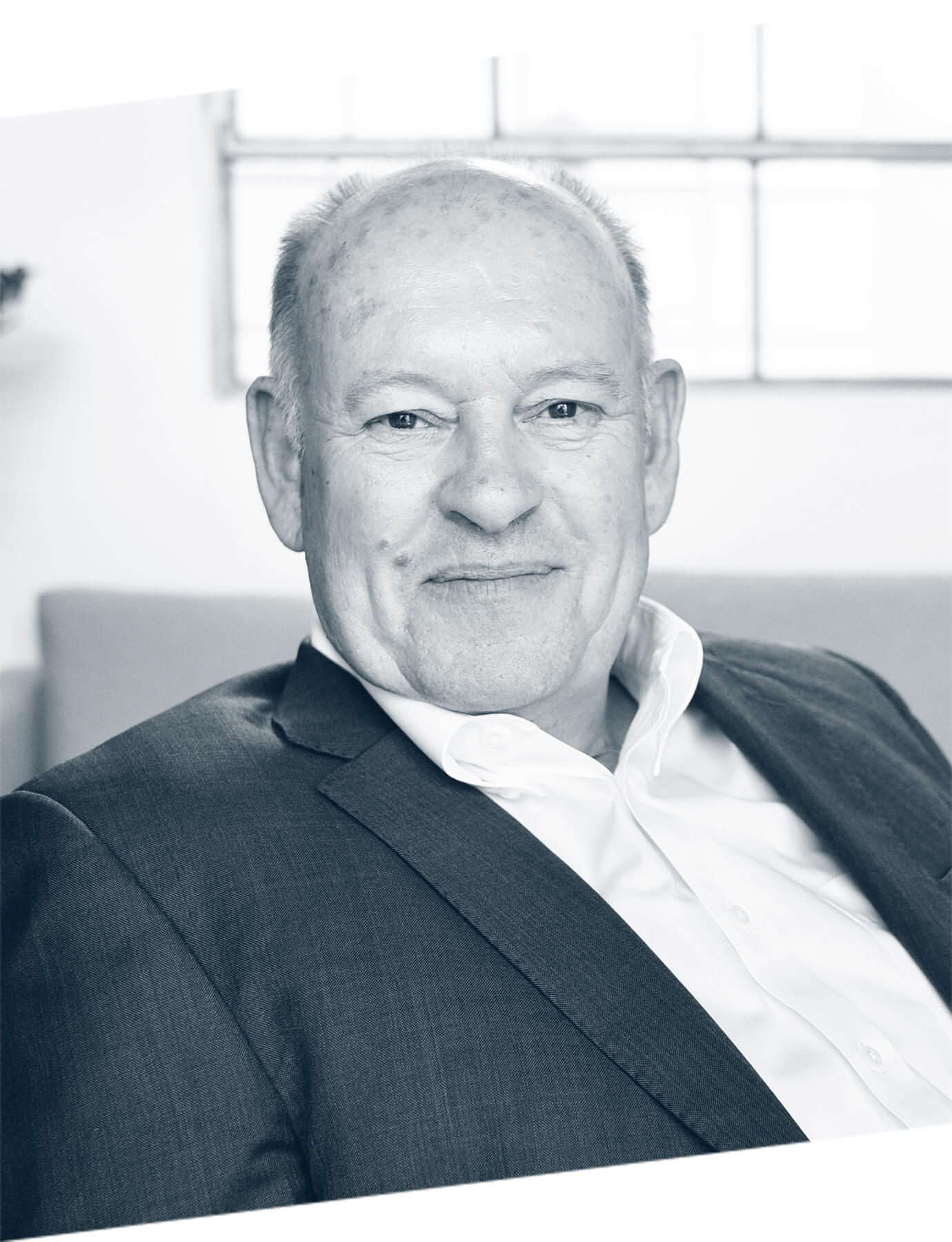 Mark Fairchild is the President of Exela Smart OfficeSM, focused on developing, selling and delivering our Smart Office technology to all our customers globally. Prior to Exela, he served as President, Europe for SourceHOV, a role he held starting with the merger of BancTec and SourceHOV in 2014. Prior to this merger, Mr. Fairchild served in management roles at BancTec since 1985. With over 30 years of executive experience in the financial services industry, Mr. Fairchild specializes in global account management, transaction processing services, software solutions, and hardware technology products. In 2005, Mr. Fairchild was appointed Chief Technology Officer of BancTec and was responsible for the company's software and hardware products, manufacturing, and internal IT services until 2014. Prior to this role, Mr. Fairchild acted as Vice President for International Operations from 2001 to 2005 and VP of European Operations from 1998 to 2001. In his role as International Systems Director from 1991 to 1998, Mr. Fairchild led the European software teams, implementing payment platforms throughout the region.