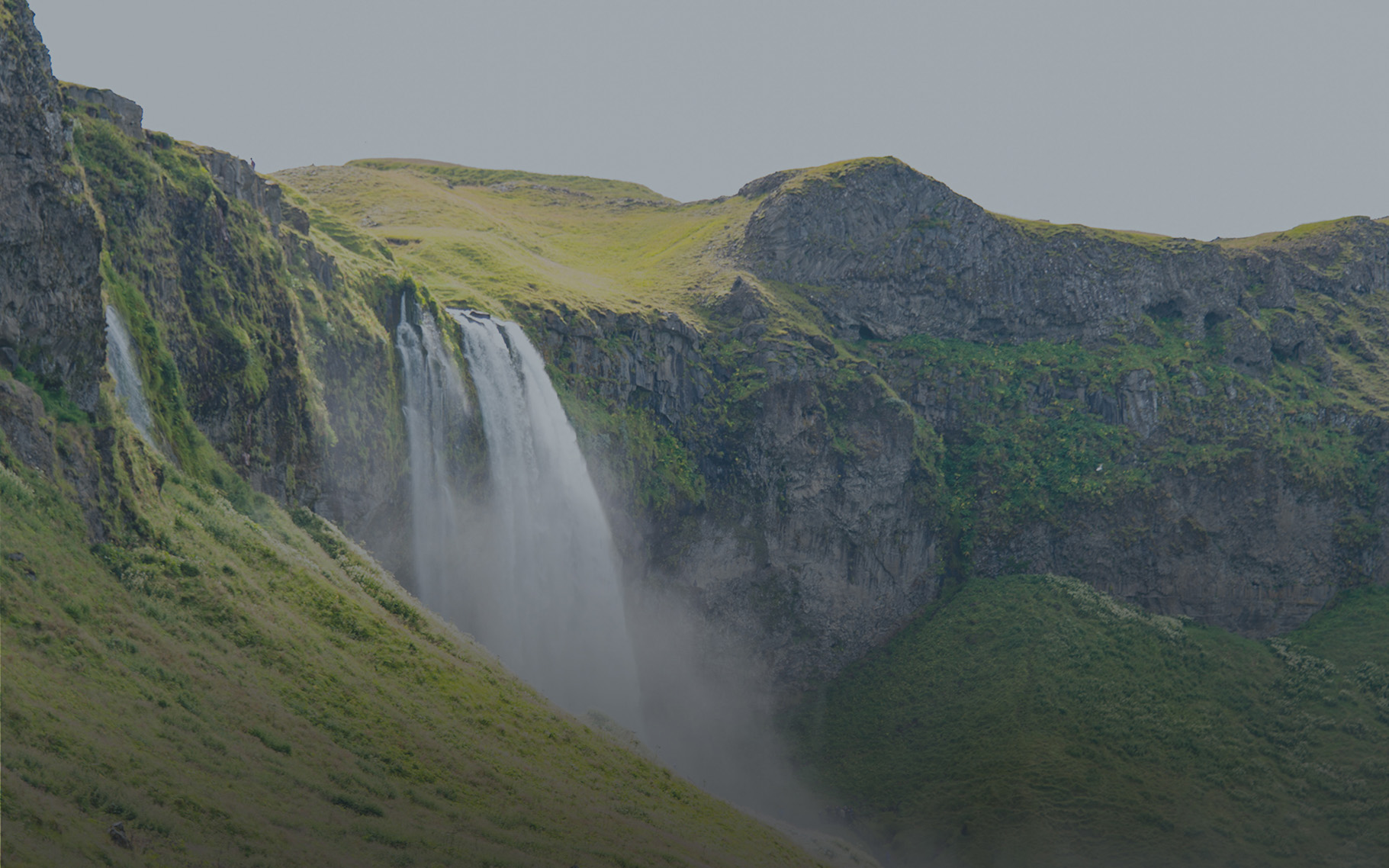 The Truth About Carbon Emissions and Greenhouse Gases

Here on the Exela Blog, we’ve been talking quite a bit lately about sustainability and how we, as a company, can do our part in preserving the planet for future generations. But what does that really mean? Whether or not you subscribe to the idea that human activity has caused changes in our climate, scientists are generally in agreement that humans can slow the process by reducing greenhouse gas emissions.[1]

Greenhouse gas emissions refer to the release of certain types of gases into the air as a result of either natural processes (like respiration) or unnatural processes (like manufacturing). The types of gases that are referred to as “greenhouse” are those that allow sunlight to heat our planet but don’t have the ability to escape the Earth’s atmosphere. Greenhouse gases, therefore, act as a “greenhouse” for our planet, generating warmth and also preventing heat from escaping. Greenhouse gases also protect our skin from the damaging rays of the sun. So they’re not all bad. But reducing the amount of greenhouse gases we produce is a goal that scientists agree can help sustain our planet for generations to come.

Carbon: two sides to the story

Stronger than steel and more flexible than rubber, Carbon is the key ingredient for almost all life on earth and was first known to humans and their predecessors as a form of coal--which remains a major source of fuel today, accounting for about 30% of energy worldwide. It’s also an important component in manufacturing, both in the form of graphite (a lubricant) and as a key component in the production of steel.[2] Carbon is the key component in diamonds. Carbon is taken in by plants as part of respiration, and animals (such as humans) benefit by eating plants and plant-eating animals.

Carbon comes in many forms, but not all forms are good for sustaining life, particularly when two parts of it combine with one-part oxygen to form the gas, carbon dioxide, which it does when it is burned (for fuel). Theoretically, the burning of carbon-based fuel can be regarded as “progress.” On the other hand, one thing that makes it so effective as a precursor of fuel is that it is really proficient at retaining heat. Accordingly, the buildup of carbon dioxide in the atmosphere has the effect of trapping heat close to the earth.

Carbon also becomes problematic when it combines with hydrogen to form methane gas, which is emitted in the course of decomposition of organic material. Methane is a combination of one-part carbon and four parts hydrogen, methane is a natural byproduct of organic decomposition (think garbage in landfills, livestock manure, and also livestock flatulence). It’s also is released by rice fields, mud volcanoes, and termites. While far less abundant than carbon dioxide, it possesses 80% more power to trap heat in the Earth’s atmosphere.

With their power to trap heat, these two types of carbon byproducts (carbon dioxide and methane gas) are considered “greenhouse gases.” But they’re far from the only ones. Other greenhouse gases include:

An even more prevalent greenhouse gas than either carbon dioxide or methane is...nothing more than water in gas form, i.e., water vapor. Water vapor helps cool the Earth through precipitation, but it also acts as a form of insulation that doesn’t allow heat to escape the atmosphere.

Ozone is oxygen that’s been exposed to ultraviolet light from the sun. It also forms when fuel is burned and as a byproduct of manufacturing. While the ozone layer, way up high, shields the Earth from the sun’s radiation, it also traps heat when it is in abundance at or about ground level.

Nitrous oxide forms naturally from soil and the ocean, as well as from energy production and manufacturing. Natural yes, but it also damages the ozone layer that protects the earth from the sun’s ultraviolet radiation.

Whether or not the emission of greenhouse gases into the air can hasten climate change, controlling those emissions can slow that change. Here at Exela, where our mission is to accelerate the business transformation of our customers using innovative strategies that create the most value using the least resources, our solutions are part of the solution. One of our goals this year is to reach even more businesses, not just those who are motivated by the promise of digital transformation, but also those corporate citizens looking to make this world a more sustainable place.