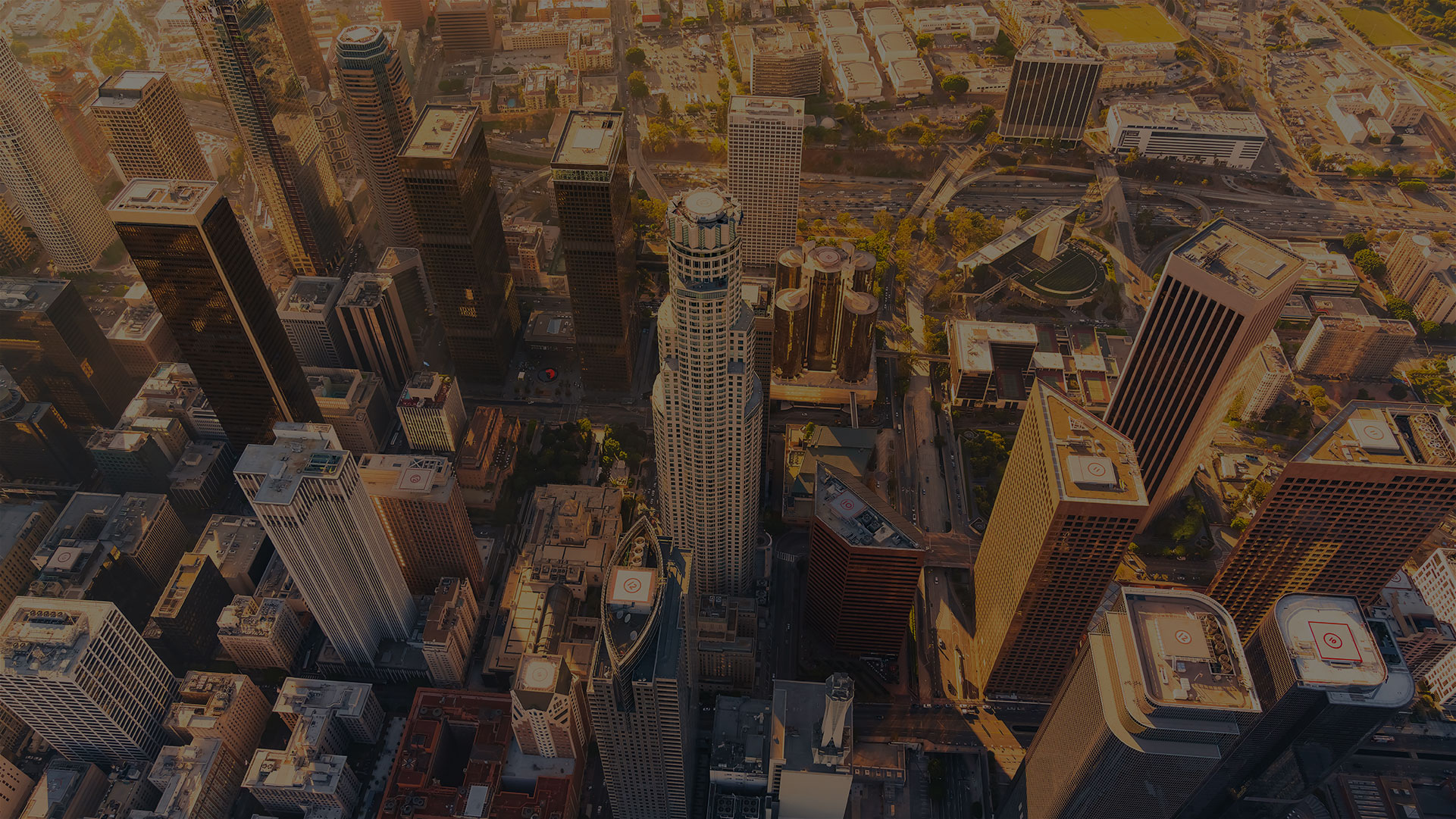 How to Make Up to $477 Million: Los Angeles Meets Super Bowl LVI

With roughly 100 million viewers each year, The Super Bowl is the most iconic event in American sports. The live broadcast dominates television ratings and the in-person event itself brings thousands of visitors to regional hotels, restaurants, entertainment venues, and retail businesses, making a potentially huge impact on the local economy.

This year, Super Bowl LVI will be hosted by the City of Inglewood in Los Angeles County, at the new, state-of-the-art SoFi Stadium. There will be a number of additional activities and attractions in addition to the Big Game, drawing visitors from near and far. But how much of an economic impact can one game of football really have?

It turns out, quite a bit. Economic research and consulting firm Micronomics, an Exela subsidiary, prepared a thorough report on the Super Bowl’s potential economic impact, on behalf of the Los Angeles Sports and Entertainment Commission, and the results are striking.

Based on conservative estimates on number of visitors, average hotel rates, and daytime spending per person per day, Micronomics forecasts that Super Bowl LVI will produce economic benefits between $234 million and $477 million, including tax revenue to the LA region ranging between $12 million and $22 million. The State of California will likewise see an influx of tax dollars as a result of hosting the game.

Along with the cash injection from visiting sports fans, the LA region will gain between approximately 2,200 and 4,700 new jobs created, many in the event production and hospitality sector. The Micronomics report projects that more than half of these employment gains will be in 5 key industries: transient and ground passenger transportation; hotels and motels; personal care services; full-service restaurants; and limited-service restaurants.

Some of the most substantial benefits that come with hosting the Super Bowl aren’t as easily quantifiable. One of the biggest and longest-lasting is the unmatched exposure it gives a major venue like SoFi stadium. The event essentially functions as a large-scale ad for the venue, attracting more business and more events to the space, which bring in additional (if smaller) waves of visitors and spending for years to come. In the case of Super Bowl LVI in sunny Los Angeles, the game is also likely to attract additional winter tourism, as viewers around the country dealing with frigid temperatures and winter storms are reminded that Southern California frequently enjoys temperatures in the mid 70s, even in the middle of February.

The NFL and its sponsors also use this additional exposure to highlight their efforts to inspire positive change in the surrounding communities. These efforts will include numerous charity and community service events benefiting Inglewood and the greater Los Angeles area. Some of those programs and events include:

For a more detailed look at how the Super Bowl will impact the local economy, check out the full report from Micronomics.