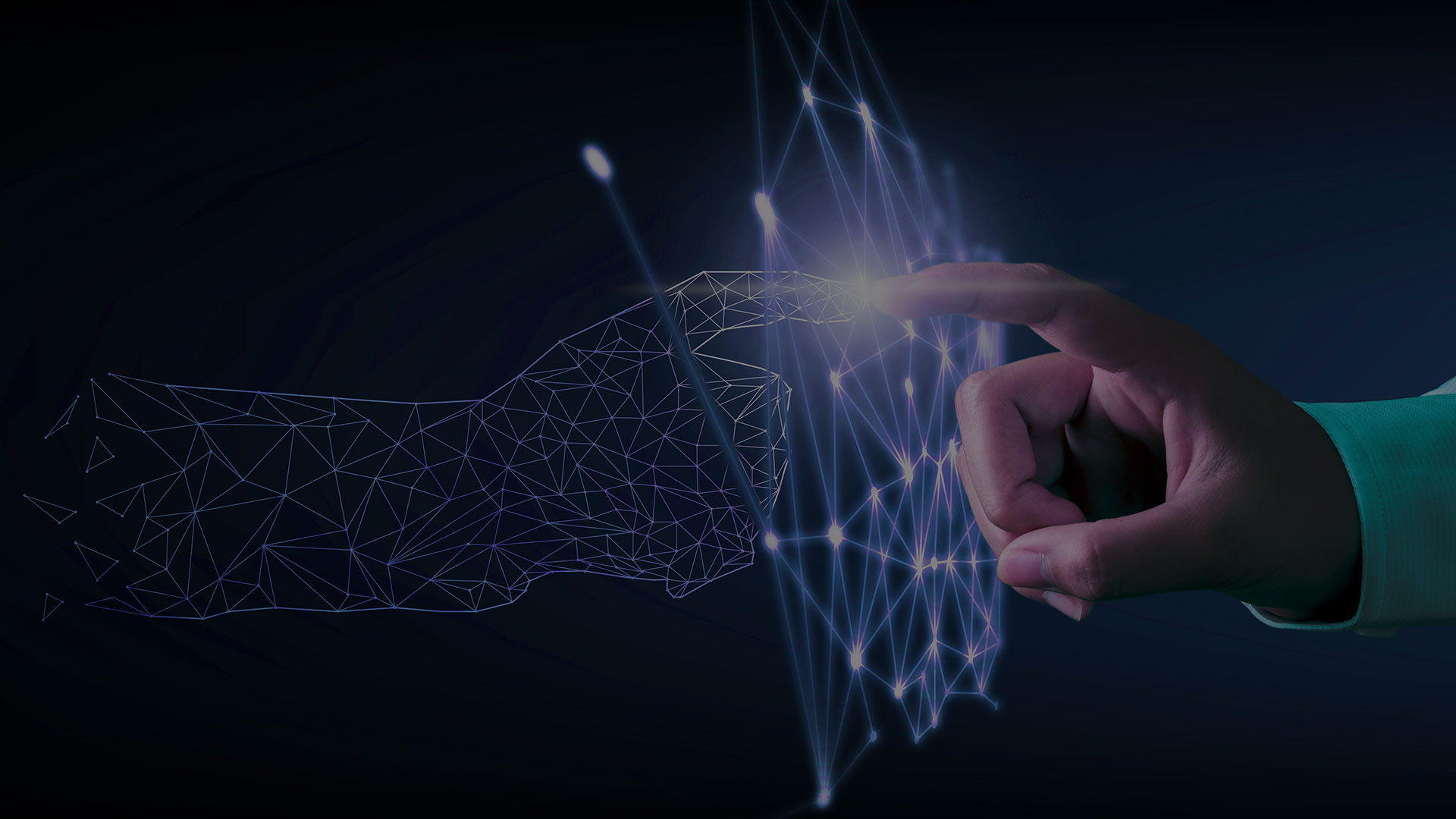 How Business Automation Paves the Way for Creativity

Businesses continue to embrace digital transformation using business automation services and products. We've all heard the common concern that business automation will result in workers losing employment. While this is true to some extent, business automation opens up new possibilities, changing the way workflows are accomplished, altering job requirements, and ultimately, adding jobs to the market. Relying on automation allows employees to focus on crafting and delivering great ideas, strategies, and other creative tasks.

Digital transformation is reinventing the way businesses run, connecting companies to their customers in new and exciting ways. Though business automation alters workflows and changes occupations, a 2021 study reveals that more jobs are created in a firm that adopts business automation. An increase in automation results in a business becoming more productive and therefore requiring a higher demand for employees.

What is the Fourth Industrial Revolution?

Business automation excels at completing repetitive tasks while ensuring increased accuracy and speed. A 2021 survey revealed that 67% of global employees felt that they were often performing the same tasks repeatedly. On average, respondents claimed they spent 4.5 hours every week on tasks that could be automated. 58% of those surveyed believed that their jobs don't allow them to be as creative as they’d like to be.

Repetitive tasks require time, mental energy, and resources, often slowing down production and hindering creativity. For example, customer service representatives find they are answering the same questions over and over again via email or on the phone. Automation such as a knowledge base system or an AI chatbox claims the common questions asked while allowing customer service representatives to tackle more challenging issues that customers present them with.

Even in creative fields such as content creation and design, designers and writers are often assigned the same tasks over and over again. Automation has the ability to reuse previous design elements and creative assets intelligently based on consumer data. By eliminating the repetitive tasks, designers and writers can focus on truly engaging the audience and creating more unique items.

Free of repetitive tasks, employees are able to partake in more creative projects whether that's strategizing a campaign or creating a new design. When employees work in a more creative environment they're generally more satisfied with their occupation and are more likely to stay in their current position.

Not only does business automation allow current employees more time to focus on creative and strategic aspects of their positions, but it also may require employees whose entire job was to perform these repetitive tasks, to find a skill set that matches the current needs of businesses. This is often referred to as upskilling. 76% of workers believe that upskilling is a necessary step toward job security and 65% of workers believe that their jobs will transform within the next 10 years due to digital transformation.

Business automation will not eliminate the need for human labor, but it will alter what human labor looks like. As technology continues to create new jobs, these jobs will require new skill sets. According to the world economic forum, half of all employees will need to upskill or reskill in order to prepare for newer occupations within the next 5 years.

Business Automation in the Future

Business automation will continue to impact all industries across the globe, disrupting current systems, altering workflows, and opening doors to new opportunities. With the fourth industrial revolution underway, businesses have the chance to grow exponentially with the use of business automation while employees have the opportunity to acquire new skills and dive into the more creative aspects of their job or look for more creative positions. Embracing digital transformation means embracing a more creative future.