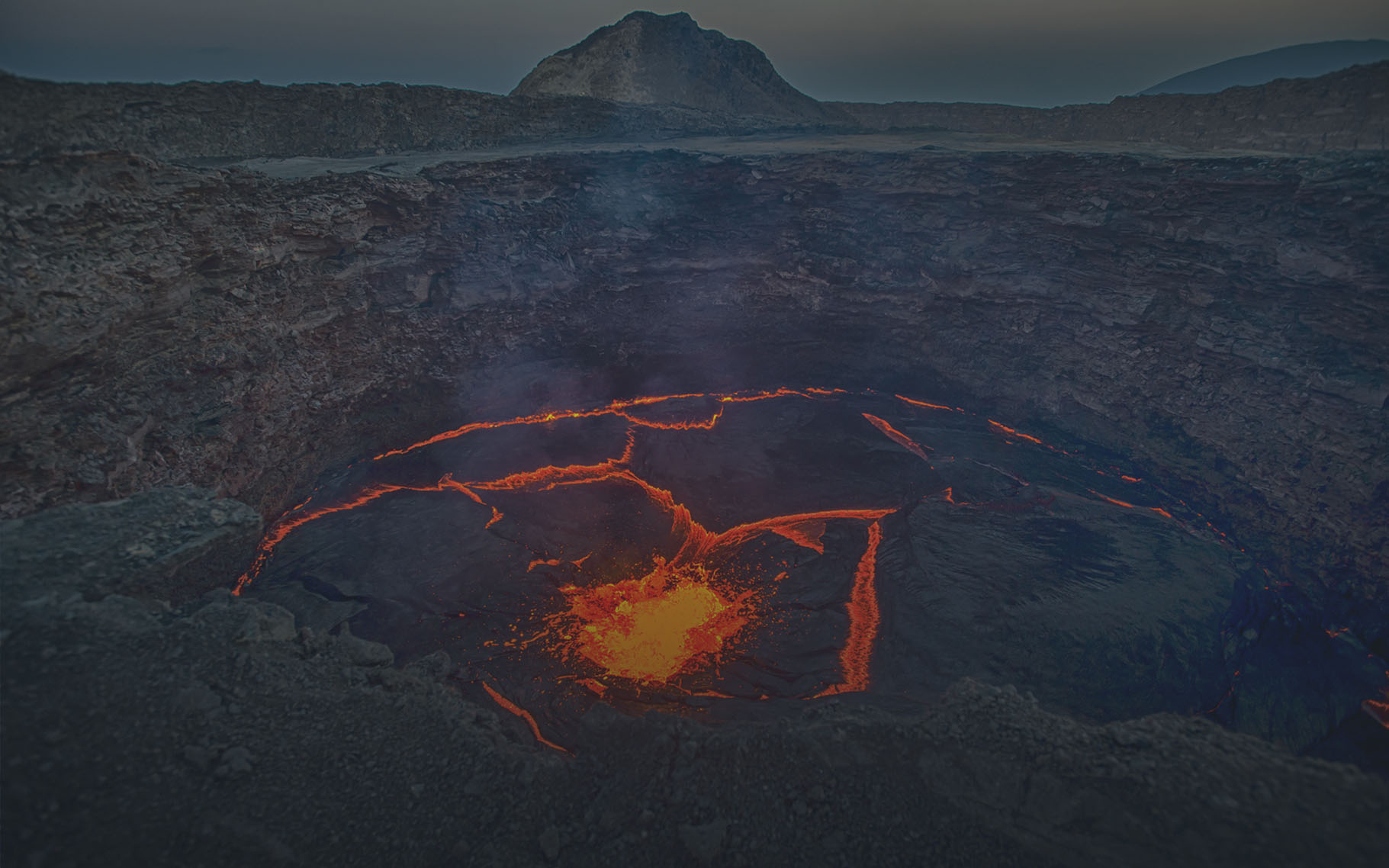 You had to have noticed by now. The new decade began with unseasonable warmth. The most obvious sign was rain followed by more rain in many parts of the country, but that didn’t seem like more than a minor annoyance. In addition to the odd fact that the Canada Geese still haven’t left New York in mid-January. But what might be marginally annoying to us translates to extremely worrisome for environmental scientists, who see the rain and can’t help but notice the increase in West Nile Virus cases. Where we see goose-poop, they see an increase in Lyme Disease and an overall change in bird migration patterns.

“The Earth's climate is changing,” warns the U.S. Environmental Protection Agency (EPA[KH1] ). “Temperatures are rising, snow and rainfall patterns are shifting, and more extreme climate events – like heavy rainstorms and record high temperatures – are already happening.” Scientists offer a variety of reasons for the warming trend, including both the possibility that the earth’s temperature is actually in the process of stabilizing following the most recent Ice Age or that human activities are causing the rising levels of carbon dioxide and other greenhouse gases in our atmosphere.

One thing that helps offset greenhouse gas emissions is the presence of forests and natural green land, which the EPA states can be credited with cutting slightly over 10% of greenhouse gas emissions. Unfortunately, forests are disappearing, and research indicates our planet’s reliance on paper is a factor in at least 10% of worldwide deforestation.  These are not new facts and by now many people are aware of the paper problem, and are already in the process of reducing paper consumption through digital transformation initiatives.

The power to make change happen

But who can ignore the fact that 2019 ended as the second hottest year on record, capping off one of the hottest decades on record? Whether you believe Earth is going through nothing more than a mundane “inter-glacial cycle,” as opposed to a melting trend being hastened by humans, reducing greenhouse gas emissions has the power to slow the creeping up of the thermometer.  Which means that we all have the power to control what we’re putting out there.

Our pledge to Planet Earth

Accordingly, “We” at Exela, both as individuals and as global citizens, are pledging to make 2020 the year we make an impact by making less of an impact. We have several initiatives already in development and as a business, we are working to emphasize to our customers and potential customers the importance of incorporating digital transformation, automation and innovation into their businesses for the betterment of the planet. We are planning our inaugural 24-hour global “One River” event, during which Exela employees, friends and family will step in to literally stem the flow of plastic into the vast ocean that comprises nearly three-quarters of the Earth’s surface. As a collection of 23,000 humans across the globe, Exela is, this month, ushering in its “I’m Accountable” campaign, through which we will be asking every single one of our employees to make a personal pledge to take specific action in the interest of environmental sustainability--and to hold themselves accountable. We’ll be keeping track of our progress here on the Exela Blog, so please stay tuned for updates on our “I’m Accountable” campaign.

We look forward to making a big impact by lessening our environmental impact in the coming year and we hope you will do so as well.

Exela Technologies is a global leader in digital transformation, information strategy, and business process automation. Our innovative data-driven business solutions drive growth, competitive advantage, and agility for businesses in all industries. Let us transform your business processes into efficient workflows generating actionable intelligence. Here are just some of the solutions Exela offers that promise to change make your business more efficient and the world a cleaner, more sustainable place.

#PluggedIN
A Digital Revolution in the Public Sector
Dec 29, 2020
Read the Blog
END_OF_DOCUMENT_TOKEN_TO_BE_REPLACED