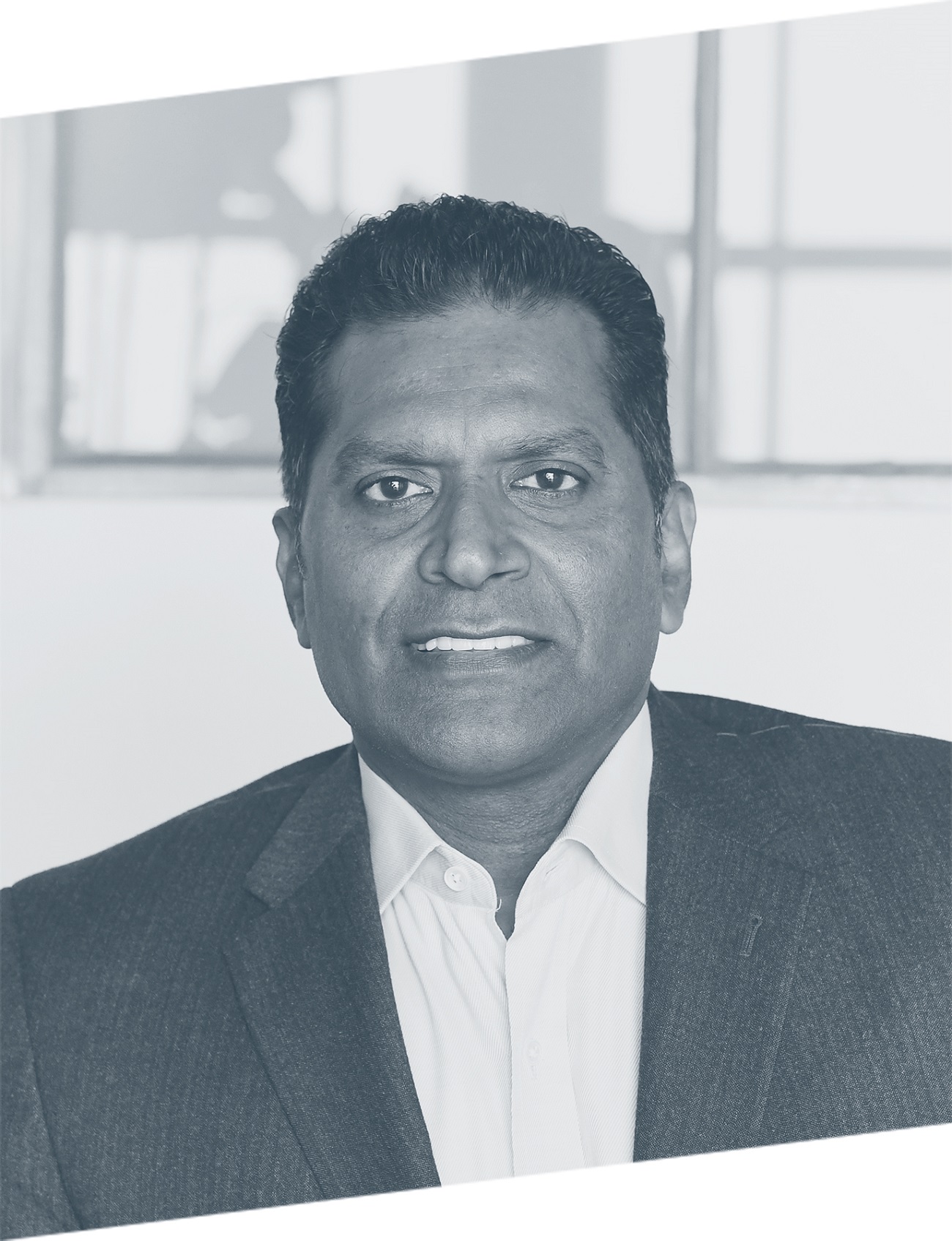 Suresh Yannamani is the Chief Executive Officer of Exela Technologies BPA LLC., a subsidiary of Exela Technologies. Prior to Exela, he served as President, Americas of SourceHOV, having been part of companies that preceded SourceHOV since 1997. Mr. Yannamani oversees Exela's global sales and operations, and plays a large part in scaling the transaction processing solutions (TPS) practice and enterprise solution strategy for healthcare, financial services, and commercial industries. Prior to his current role, Mr. Yannamani was President of HOV Services, LLC from 2007 to 2011 before being named President, Americas, serving clients in the healthcare, financial services, insurance, and commercial industries. Mr. Yannamani was the Executive Vice President of BPO services for Lason from 1997 to 2007, which was subsequently acquired by HOV Services, LLC. Mr. Yannamani also served in management roles at IBM from 1995 to 1997, managing the design, development, and implementation of financial management information systems for the Public Sector, and worked for Coopers & Lybrand as a consultant in public audits from 1992 to 1994. Mr. Yannamani has a bachelor's degree in Chemistry from the University of London and holds an MBA from Eastern Michigan University.