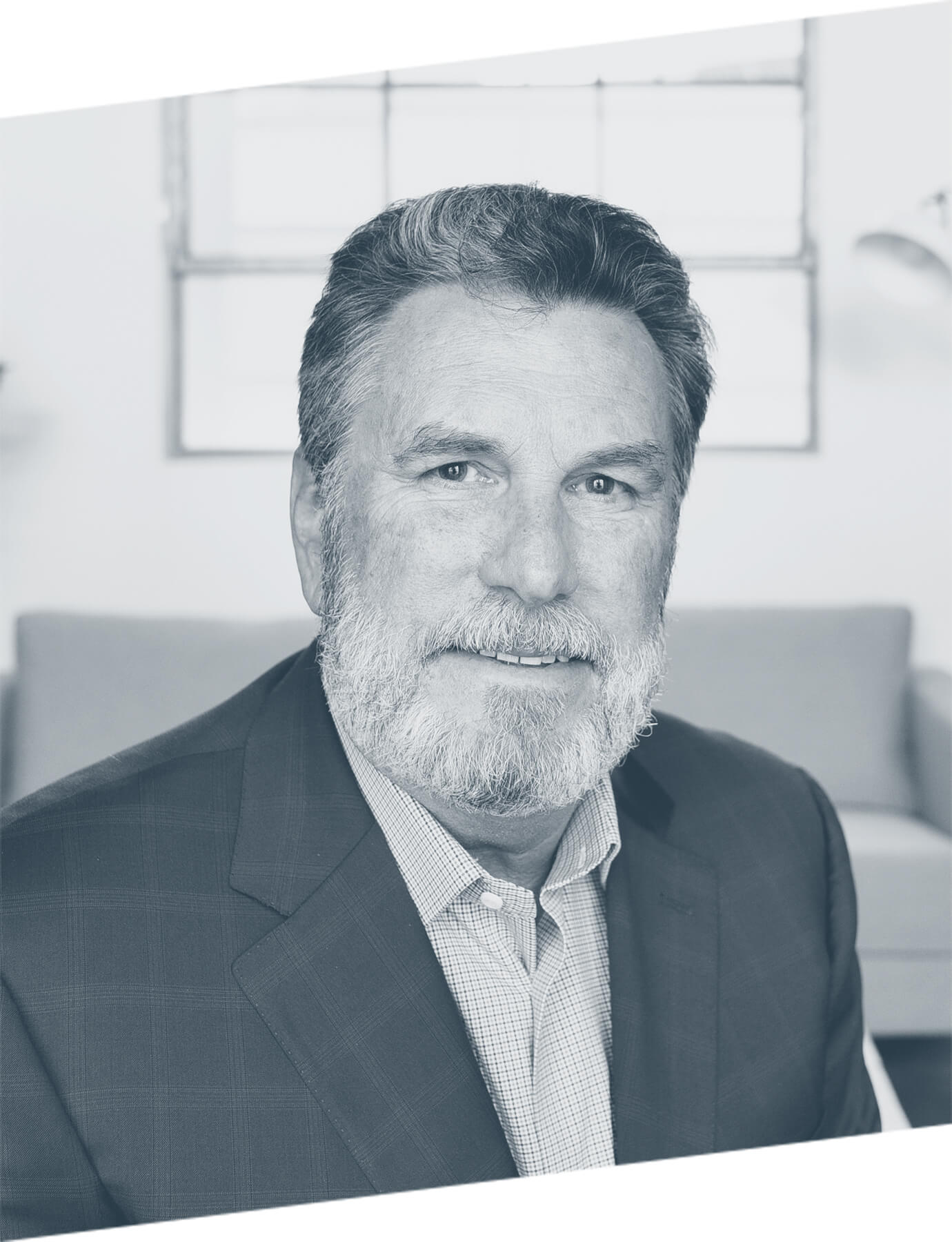 Ron Cogburn is the Chief Executive Officer of Exela Technologies. Prior to Exela, he served as Chief Executive Officer of SourceHOV after holding leadership roles in companies that preceded SourceHOV since 1993. He brings more than 30 years of diversified experience in executive management, claims consulting, program management, litigation support, and project management. Prior to his role as Chief Executive Officer, Mr. Cogburn was SourceHOV's President, Knowledge Process Outsourcing, from 2011 to 2013. Mr. Cogburn was the President of HOV Services, LLC from 2005 to 2007 and has been a principal of HGM since 2003. Mr. Cogburn has a BSCE in Structural Design/Construction Management from Texas A&M University and is a registered Professional Engineer.