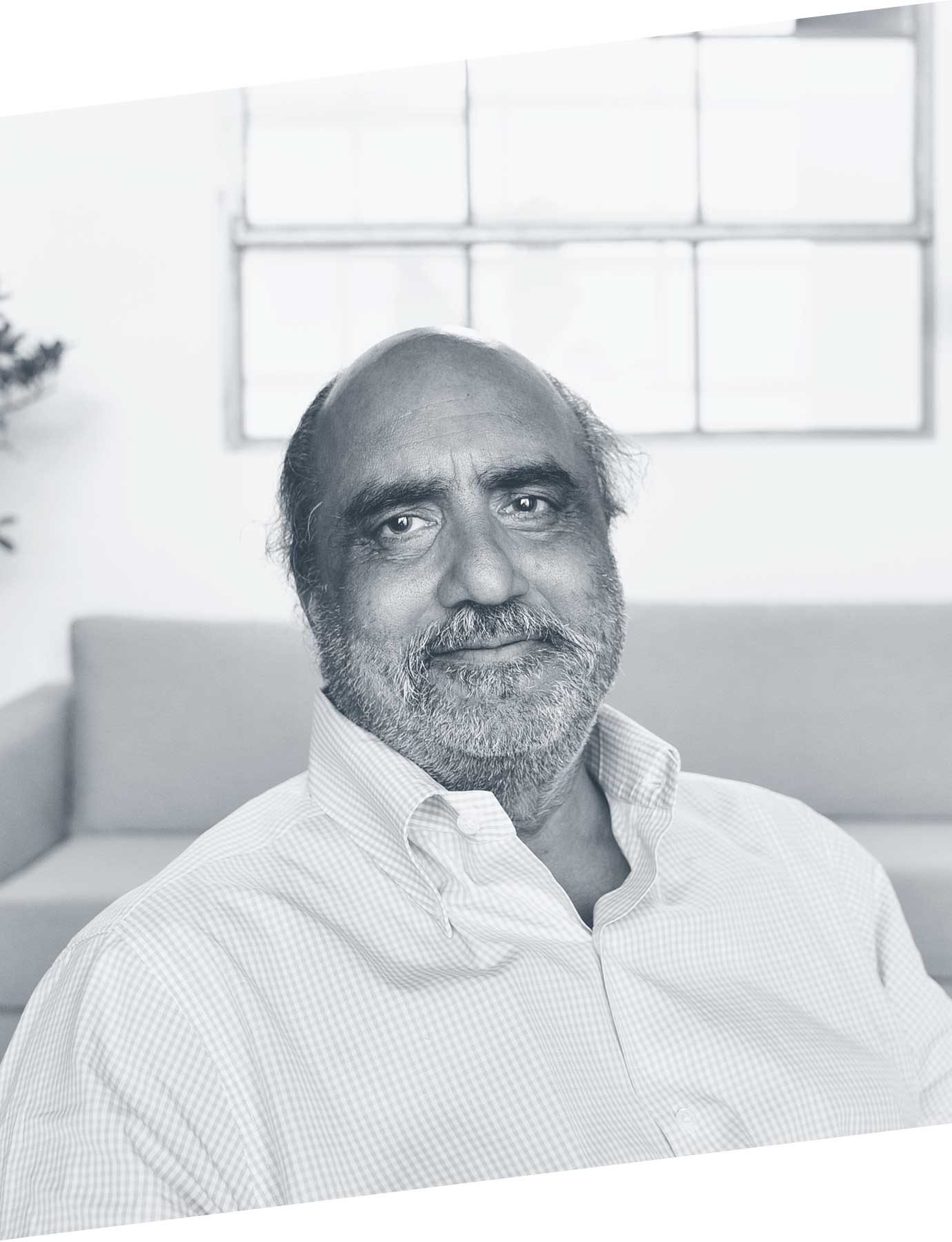 Par Chadha is the founder, Chief Executive Officer and Chief Investment Officer of HGM, a family office, formed in 2001. Mr. Chadha brings over 40 years of experience in building businesses in the Americas, Europe and Asia, including execution of mergers and acquisitions, integration of businesses and public offerings. Mr. Chadha has served as Chairman of Exela Technologies, Inc. from July 2017 and most recently became Executive Chairman in September 2021. He also served as Chairman of SourceHOV Holdings, Inc. from 2011 to July 2017 when it was acquired by Exela, and was Chairman of Lason Inc. from 2007 to 2011 until its merger with SourceCorp, a predecessor company of SourceHOV.
Mr. Chadha served as a Director of HOV Services Limited (NSE:HOVS), a company listed on the National Stock exchange of India from 2005 to 2017 and served as its Chairman from 2009 to 2011. Mr. Chadha is co-founder of Rule 14, LLC, an artificial intelligence led automation company formed in 2011. During his career, Mr. Chadha has been a cofounder of technology companies in the fields of metro optical networks, systems-on-silicon, and communications. Mr. Chadha previously participated in director and executive roles in portfolio companies of HGM, and currently holds and manages investments in evolving financial technology, health technology and AI industries. Mr. Chadha holds a B.S. degree in Electrical Engineering from the Punjab Engineering College, India.