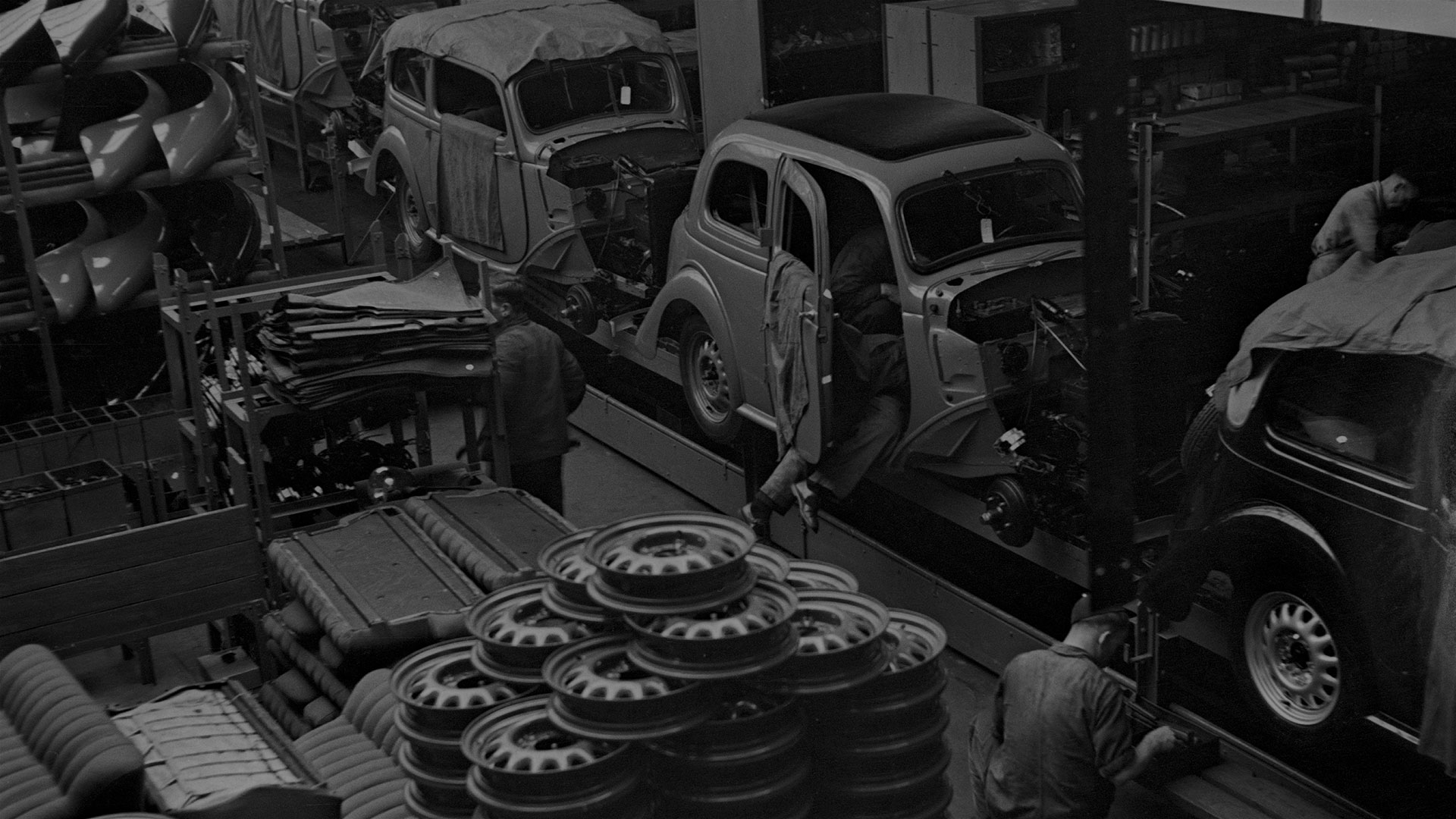 A defining feature of the human species is our ability to invent and continuously refine tools that help alleviate the burdens of labor. Since long before recorded history, humans have been devising ways to simplify daily activities to enhance our productivity.

Here are some notable examples of automation advancements made throughout our existence on this planet:

Among the earliest known examples of tools designed to increase productivity are weighted fishing nets. Sinkers used to anchor these nets in streams were recently discovered in South Korea that date back as far as 27,000 BCE.1 Even stone age people were engaged in automation, and since at least that time, humans have been constantly striving to find more effective ways to get the job done.

Timekeeping was automated in Babylon and Egypt through the use of water and shadow clocks as early as 1500 BCE.2 Water wheels automated water collection efforts in Egypt as early as the 4th century BCE, and we have evidence from the Greek technician Appollonius of Perga that water mills used to grind grain had been developed as early as the 3rd century BCE.3

The Book of Ingenious Devices, published in 850 by the Banu Musa in Iraq, describes numerous automated technologies developed early in the Common Era. These included automatic fountains, an automatic flute player, and various regulators and valves that were important precursors to control and fail-safe systems we use today.4

The Renaissance may be mostly remembered for the great advances in art and philosophy, but it was also a time of exciting scientific and technological developments. In 1439, Johannes Gutenberg’s movable type printing press changed the world by enabling the mass production of printed books.5 Toward the end of this period, Blaise Pascal laid the groundwork for advances in computational technology when he introduced his mechanical calculator in 1645.6

The massive expansion of the railroad system in the US in the mid 1800’s, and the Second Industrial Revolution, which reached its peak from about 1870 to 1914, spurred numerous advances—many of which coincided with, and relied upon, new electrification technology. In 1913, Henry Ford’s moving assembly line revolutionized mass production,10 and Bell Telephone Company began to adopt automatic telephone switchboards in 1919.11

The first programmable electronic computer, Colossus, was completed in 1943 to help the British break German encryption during WWII.12 This burgeoning technology would greatly impact all industries and create entirely new ones in the process—many of which automated core processes to stay competitive. The term ‘automation’ was coined in the automobile industry around 1946, shortly before Ford established its first “Automation Department.” By 1961, Bell Punch Co. announced the world’s first electronic desktop calculator, ANITA.13

Advancing computer technology enabled exponential technological progress in the following decades. In the early 1970s, the Third Industrial Revolution, or Digital Revolution, was in its infancy, supported by developments in magnetic memory, microprocessors, and battery technology that allowed computer systems to be further refined. The availability of personal computers increased dramatically in the late 1970s and early 1980s, and this put us squarely into the Information Age that we are still in today.

In humanity’s quest to automate tasks, we’ve created machines that can do an impressive variety of work. Semi-autonomous robots are now able to handle mundanity like sweeping our floors, and even incredible feats our distant ancestors could scarcely imagine, like exploring other planets. Machine learning enables automatic data extraction and interpretation, and powerful predictive modeling. Natural language processing has given us virtual assistants and chatbots, and artificial intelligence is able to produce news articles and even drive our cars. Recent breakthroughs in biotechnology, nanotechnology, quantum computing, artificial intelligence, and 3D printing will continue propelling advancements in automation ever more rapidly forward.

The pace of development in automation technology has quickened even further in the Information Age, and there are no signs of it slowing. Today, more than ever, humanity continues to seek better ways to maximize productivity and minimize labor. At Exela Technologies, we intend to be a catalyst for ever greater developments in the future, as we remain at the forefront of this latest era in the history of automation.

The Fourth Industrial Revolution is well underway. Make sure your business is ready to take advantage of it.

#PluggedIN
A Digital Revolution in the Public Sector
Dec 29, 2020
Read the Blog
END_OF_DOCUMENT_TOKEN_TO_BE_REPLACED