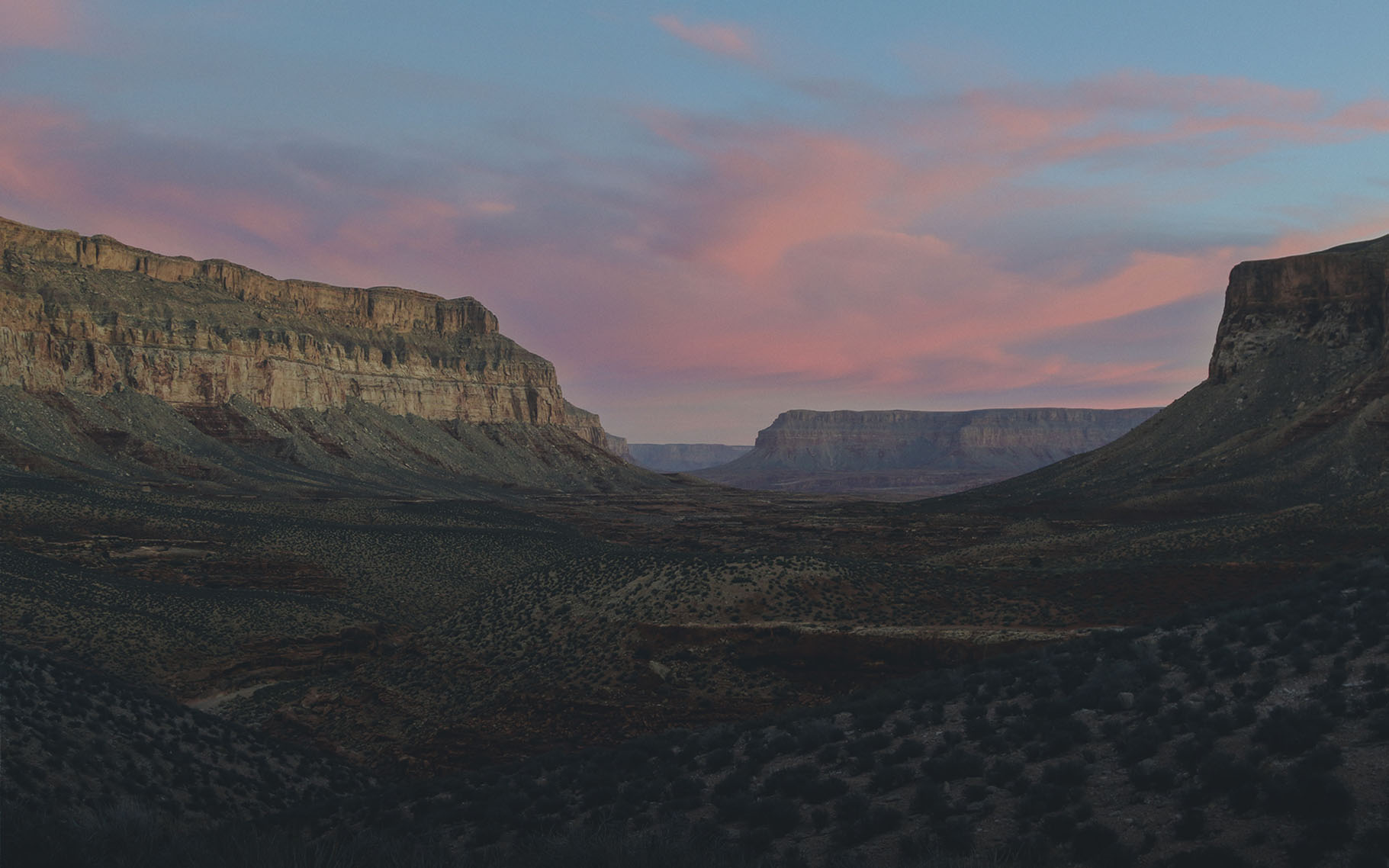 A Fortune 100 Property and Casualty Insurance Provider needed to overhaul its commercial lines underwriting support infrastructure and procedures. Its operations were spread out among seven different regions and managers, which posed several problems. At the top of the list were inconsistent practices, which opened the door for non-compliance with external and internal standards. Decentralized processes resulted in costly workflow redundancies and inefficiencies. Unreliable support caused the Underwriters to pick up those administrative duties; keeping them from their core responsibilities. Inefficient underwriting support also translated into longer policy development and processing times, with critical tasks often taking up to 2 weeks to complete. In all, the company’s underwriting support operations, including its staffing configuration, processes, and systems required a complete facelift. Without a solution, the company risked losing money and customers.

Lack of Workflow/Procedural Standardization and Consistency— Processes and workflows were not standardized among regional operations due to each division working in silos under separate management. Additionally, some individual workers were following different sets of procedures within the same office and in some cases relying on more than five different applications for researching historic policy information. There were no controls in place to monitor employee performance and ensure compliance and accountability, resulting in varying levels of performance between employees and offices. There was no clear chain of custody process, which was needed when operations moved from one phase to another. A lack of standard procedures and tasks lead to some work being duplicated by multiple employees.

Inconsistent Support— An unevenly distributed underwriting support workforce and inefficiencies in operations lead to a workload imbalance among groups. Often times, groups were burdened with more work than they could process, while, other times, there was not enough work to keep them busy. Also, the inability to move work between offices lead to one office being over six months behind in some work while other offices had bandwidth.

Lack of Internal Controls— There were not any standard auditing procedures to ensure compliance with requirements such as, timing of legal notifications, Agent and Insured notification requirements, correct form and mailing type, etc. Additionally, there were no measures in-place to monitor worker productivity, which contributed to delays and inefficient utilization of resources.

Outdated/ Labor Intensive Procedures— To worsen things, employees relied heavily on outdated, time consuming methods to collect, document and organize data. Inefficiencies were inherent in the system due to cutting and pasting content into Excel spreadsheets, and accessing and entering information into multiple databases. The systems did not have a way for the support staff to identify issues for the Underwriter’s review, forcing Underwriters to search through every record looking for issues.

Since 2005, Exela has provided a wide range of services to this company including, mail services, imaging, fleet management, and front office support. As its trusted partner, Exela was a natural choice to assume management of all of the company’s underwriting support operations. To improve underwriting support productivity, Exela documented all tasks and developed SLA and QA measures. Exela also reviewed the workflows with a Six Sigma black belt who identified multiple efficiency gains.

Some of the tasks that Exela assumed responsibility for included:

One of the company’s major initiatives when choosing to outsource its underwriting support activities was to consolidate operations into two locations. Adopting a more centralized business model helped in several ways. To begin with, the number of managers was reduced from 7 to 1; and a uniform set of procedures was established and followed by all workers at each site. The more concentrated configuration also facilitated a free flow of best-practices among employees and locations. Resource utilization was optimized by eliminating redundancies and re-allocating labor as needed.